Poggio alla Sala’s singular location so impressed the Etruscans that they dug several chambered tombs here for some of their princes of the Orientalizing Age. As testimony to their power, they built large burial mounds that were visible from afar and that were meant to commemorate the prestige of the dead. The first finds came in 1877 when a burial tomb with a rich collection of funerary treasures was discovered during the course of some work conducted by the Bonci Casuccini family. They were the owners of the property at the time and possessed an important collection of funerary urns. The deceased had been placed in a closed, bronze ossuary with a wooden head. On the head was a gold mask with bone eyes and amber pupils. It had been set on a large bronze throne, before which was placed a bronze table. On the table were dishes for the banquet, unguent pots and a pair of dice to while away the long days in the afterworld. There were also skewers and knives for roasting and slicing meat, and cups for the superb wine, which Poggio alla Sala’s fertile countryside still produces.
Two large, bronze shields hanging on the wall of the burial chamber were a testament to the wealth and rank of the deceased.
The tomb is no longer visible but an identical sepulchre can be seen at the Civic Museum of Chianciano Terme. The museum also houses numerous artefacts of the Orientalizing Age, including the largest existing collection of Etruscan urns – the mysterious and fascinating ossuaries with human features.
During the course of agricultural works at the end of the 19th century, a number of new and rich sepulchres came to light in the necropolis at Poggio alla Sala. One of the tombs belonged to a person of princely rank who boasted a large bronze axe among his funerary treasures. Another tomb, belonging to a woman, produced an ivory chalice intricately decorated with scenes from Greek mythology. The burial treasures also included enough “bucchero” (Etruscan black-clay) cups to satisfy an eternal thirst for wine.
In addition to these sensational finds, the necropolis of Poggio alla Sala provided the vast Bonci Casuccini collection with artefacts such as “bucchero” vases from the 6th century BC, travertine funerary urns with sculptured lids and numerous ossuaries with Latin inscriptions, testifying to the long history of human habitation in this part of Tuscany. 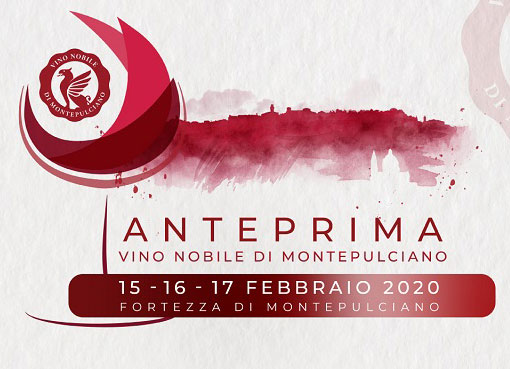 We will be present at Vinitaly 2021 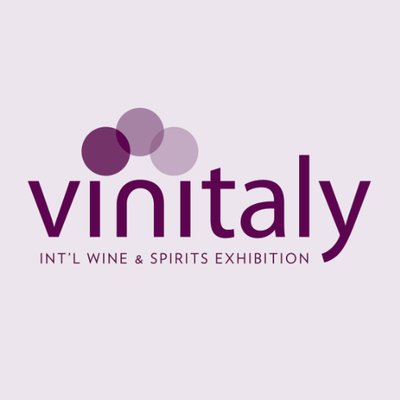